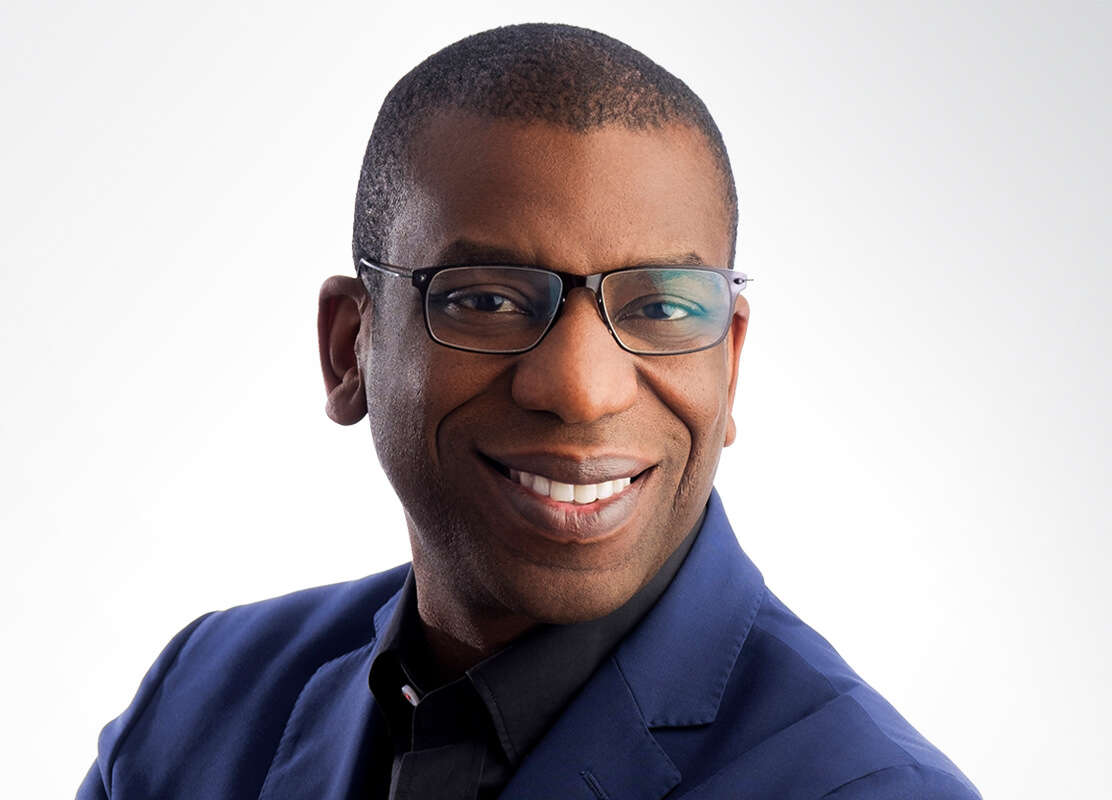 David Benjamin is President of Blackbaud’s International Markets Group, overseeing European, Australian and New Zealand operations. David is a seasoned executive with decades of leadership within the technology, telecommunications and media sectors. Prior to joining Blackbaud in the spring of 2018, David served as Senior Vice President and General Manager at Box, a cloud content management platform for businesses, where he oversaw their Europe, Middle East, and Africa (EMEA) market. Under his leadership, the business achieved record revenue and customer growth through expansion in the United Kingdom, France, and Germany.

David previously spent nearly a decade as Vice President of Global Services at British Telecom (BT), where he also achieved notable growth in their cloud, mobile, and digital services, and 12 years at Guardian Media Group, where he served, among other leadership roles, as Divisional Chief Operating Officer. He holds a Master of Business Administration with a focus on strategy and finance from The Manchester Metropolitan University, and graduated with honors from the London Metropolitan University with a Bachelor of Arts in European Business. David combines his expertise and passion for empowering nonprofits by supporting the conservation of the Royal Parks and donating to The Bike Project.